Steampunk is a distinctly charming facet of fashion. While at a glance it may seem like nothing more than out-of-date clothing with a few mechanical gears thrown into the mix for kicks, the reality is that steampunk is quite complex. The only truly common thread among the various forms of steampunk fashion is that they all have a way of blending a modernized style with a more archaic, outdated choice of clothing. It is with both a blending of styles and a creative approach to technology that the steampunk movement has developed into a cultural phenomenon. 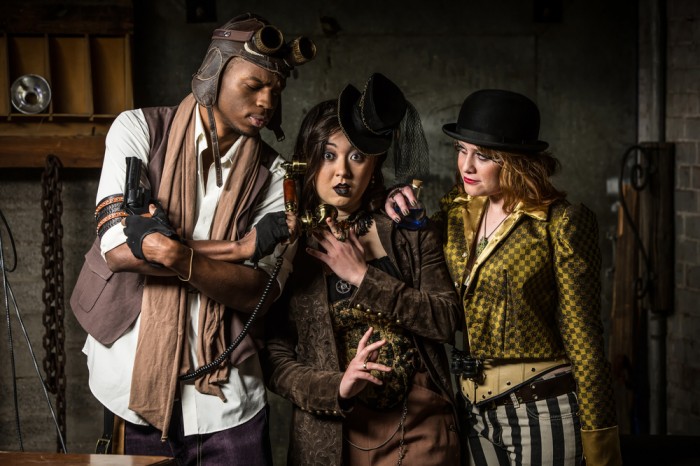 Gears, valves, pipes, bolts and panels are prevalent in many steampunk designs, while elements such as levers, switches, buttons and other mechanical subtleties are a bit harder to come by. By blending these elements of steam technology and Victorian or Wild West clothing, an entire fashion movement developed through shared interest and community efforts. 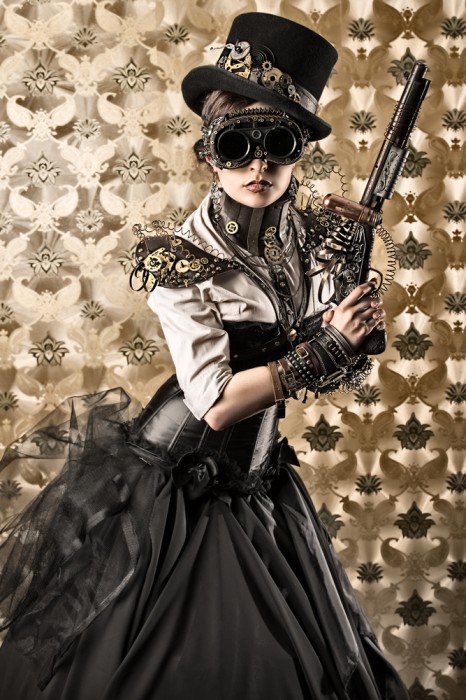 However, as steampunk has flourished, more styles of clothing and technology have been brought into the public eye. Some of the more complex steampunk creations feature LEDs, moving parts and automation, but the overall feel of the fashion remains unchanged. Everything from the ornate to the simple must retain both a mild archaic style and steam-power elements to achieve the appropriate effect. 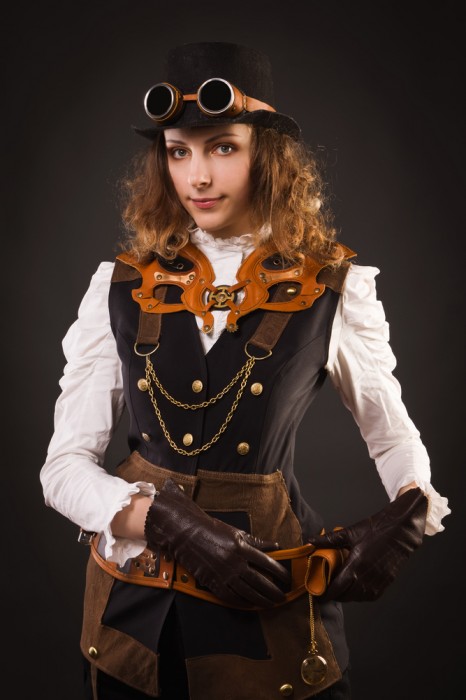 What has grown from this simple merger of style and theme is a cultural movement that is developing rapidly. Events, conventions and gatherings are held regularly, and many people consider steampunk fashion to be nothing more than a single element of a larger lifestyle. Instead of serving as a form of clothing, cultural events have transformed the fashion into an industry, a hobby and a way of life. There are people that make their living from steampunk. And by that same token, there are those that owe their lives to the movement; there are children born from connections made through a sharing of this mutual interest. To see steampunk as a few gears attached to old some clothes is a severe injustice to a very special part of modern society. 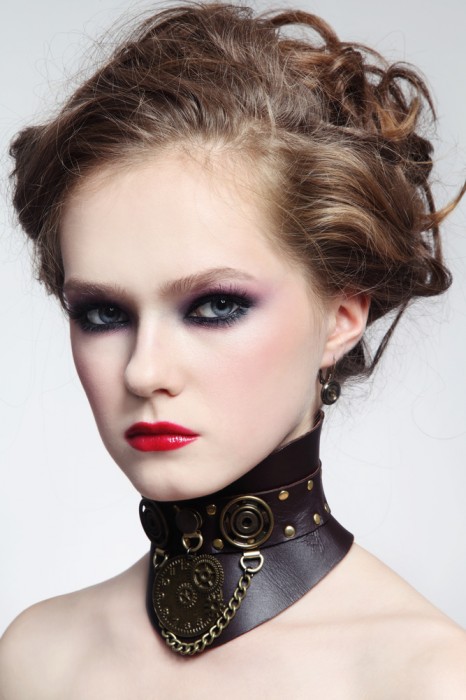